I have been practising methods of Zivorad Mihajlovic Slavinski since 1990. I earned the title "Trainer of Trainers", which is the highest level of Spiritual Technology.

Spiritual Technology is a general term that Slavinski uses for all his methods.

I am the author of three books:

-Spiritual Technology: A journey into oneself
-Integra Protocol: How to integrate internal conflicts
-Satori Protocol: How to resolve emotional problems and achieve spiritual enlightenment
​ 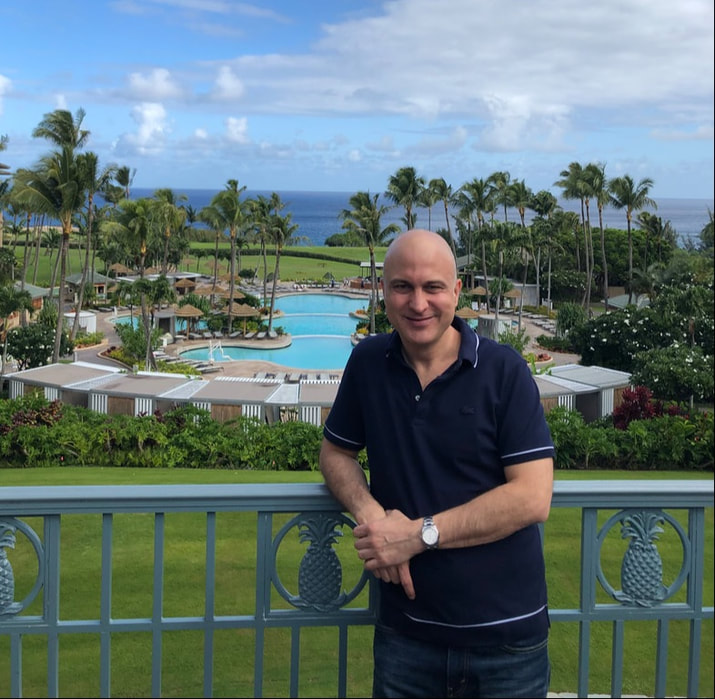 ​In the early 1990s, I had a spontaneous mystical experience, which initiated a period of intense work on myself, described in the book "Spiritual Technology: A journey into oneself".

From 1997 to 2007, I lived in Australia, where I continued to learn traditional and modern systems of spiritual development, life coaching and self-improvement in general.

In 2011, I was contacted by Tony Robbins, with a request to learn PEAT, a system developed by Z. M. Slavinski.

During the three-day individual training, I trained him to use PEAT and some other methods developed by Slavinski.

Since then, I have been his guest at his seminar the "Ultimate Relationship Program", in Hawaii.

In addition, I was a guest at some other Tony's seminars.

My role at Tony's seminars is to lead individual sessions with participants. 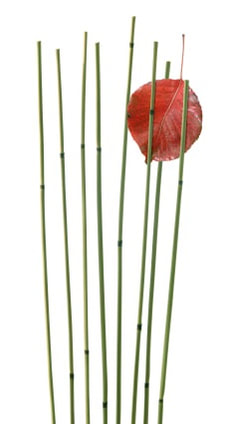 ​In the meantime, I developed my first "Integra Protocol" system, which consists of three methods for release of emotional problems (Basic, Standard and Advanced) and a Life Coaching Module.

From 2007 to 2021, I lived in Serbia, where I conducted seminars and sessions every day, both in-person and online. Over the years, I have held a large number of group and individual seminars, with clients from all over the world.

I have trained a number of professionals from helping professions, such as life coaches, psychologists, psychotherapists, counsellors, NLP practitioners, etc., to use these methods effectively with their clients.

Since a great advantage of these methods is that you can learn them in a short time, most of the participants in my seminars are not professionals, but primarily want to apply the methods on themselves and their close ones. 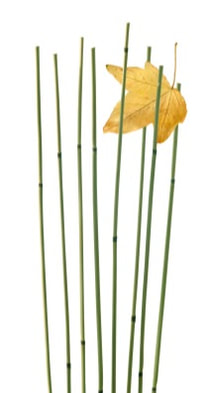 ​In 2020, I released my second system "Satori Protocol", which is a true breakthrough and a revolutionary shift in the field of spiritual development and release of emotional problems.

Satori Protocol is the first method that enables us to experience spiritual enlightenment on our own, and repeat it as many times as we want, once or more times a day.

Also, Satori Protocol is the first method that combines the release of emotional problems and the experience of spiritual enlightenment - in the same process.

In 2021, I returned to Australia, where I continue to conduct online individual and group seminars.
​ 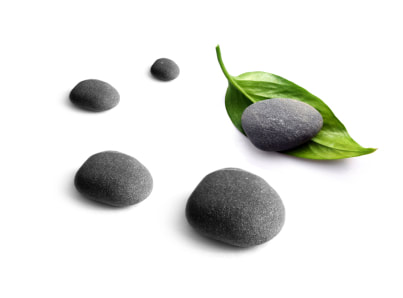